We’ve just returned after a rather spontaneous trip to Italy. It took us about 5 days beforehand to come up with the idea, or to be precise, it was my sister who came up with the idea of us all together going to Lake Maggiore. So we did, and even ended up also going through some parts of Switzerland, as we were near by and thought why not to explore further on. As a result, it proved once again, that deciding and planning things on the spot, it’s not always a bad idea. Sometimes it’s necessary to forget all the travel books and just drive where it takes you, discovering the things as you go along.

Magnificently scenic, Lake Maggiore has a unique geographical position: it borders with Piedmont, Lombardy and Ticino canton in Switzerland. It is the second largest lake in Italy, it stretches nearly 50km and has a depth of 372m. It’s a great destination for someone who’s interested in enjoying the harmony of peaceful atmosphere, Italian food culture and historical sights.

Along the lake there’re numerous villages and cities worth visiting. Below there are just few of them, which were particularly highlights for us. On the first day we visited Laveno Mombello, Ispra, Arona and Stresa. Most famous of them are two below:

In the 19th century, Laveno Mombello was home to important ceramic industries. Today, it is a port town that connects the province of Varese with Verbania and the famous Borromean Island across Lake Maggiore.

Once a fishermen’s village, now a popular tourist attraction, mainly because of descriptions of famous writers such as Stendhal, Byron and Dickens.

Town prospered in the 1800s with two noble families in town, the Borromeo and the Visconti. When steam ferries and rail lines increased in this zone, tourism traffic to Stresa and Lake Maggiore increased as well. Some grand hotels were built and famous travellers followed, like Rockefeller, Clark Gable, Charlie Chaplin, George Bernard Shaw and Hemingway. Stresa became known as a spa center.

On the second day we drove to Switzerland and visited Lugano, Bellinzona, Locarno and finishing our day back to Italy in Luino.

Lugano is the largest town in the region of Ticino, it is not only Switzerland’s third most important financial, banking and business centre, but also a town of parks and flowers, villas and other important historic buildings. The two closest mountains to Lugano, Monte San Salvatore and Monte Brè, give you an outstanding panorama of the town, Lake Lugano and the alpine scenery.

Below there is a mix of our highlights in pictures. 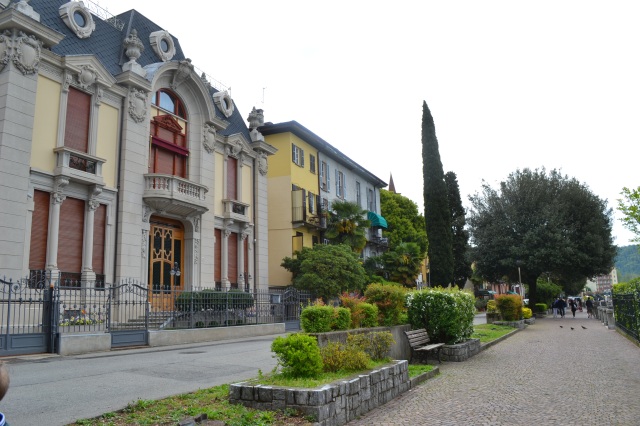 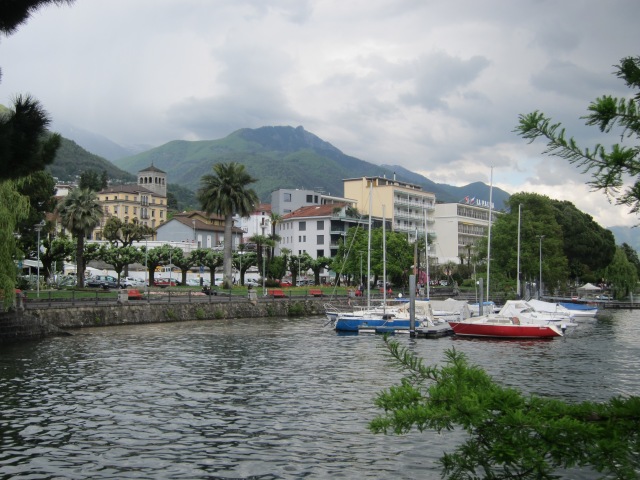 Welcome to my Kool Kosher Kitchen where food is fun and fun is to create food!

interior with a nordic twist

Sketchbook in my backpack. Crochet experiments.

colorful, nutritious and full of love

The universe is a big place, perhaps the biggest.

Food inspiration from my kitchen to yours.